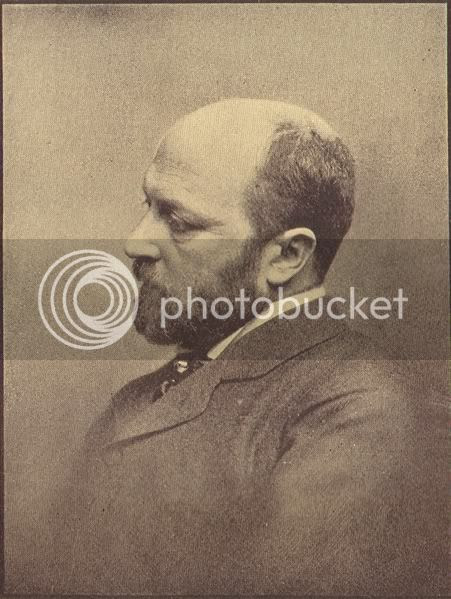 
Perhaps I woke up on the wrong side of the bed this morning but after recently picking up The Ambassadors by Henry James,  it did not take me long to realize that he now ranks as one my least favorite authors. Thus, I have decided to start a new segment on this blog that will hopefully encourage others to no longer feel ashamed to admit their vehement animosity towards any author, especially those who are largely considered part of the literary canon. Call me crazy, but I am under the impression that most people are not truly honest when it comes to their true feelings and opinions regarding certain literary works. They merely conform to the established general consensus in order to avoid a confrontation or be labeled a philistine. The chauvinistic and pervasive cultural elitism is completely biased;  dictating the specific literary works and authors that are considered to be "great literature" whereas everything else should be avoided. Literature is far too multifarious -- spanning many different languages, genres and cultures to be reduced only to a handful of authors and important works.

The literary form encourages rumination and discourse from a wide variety of perspectives.   It is blasphemous that someone who enjoys reading Twilight or the Shopaholic series should be chastised by some priggish group of pseudo-intellectuals -- literature is far too subjective. There is an endless amount of books to read and authors to discover that one need not always feel pressured to acquiesce perfidiously with the general masses just to avoid a confrontation. Read whatever you love and pay no attention to what others think about your literary tastes. Defend your opinions with well-reasoned arguments and stay true to yourself! If you find Faulkner's work to be incomprehensible drivel, so be it. Life's too short to force yourself to read novels that you find deplorable.

Ok, that's enough of my rambling and it is time to get down to business: Mr. Henry James has successfully managed to become my literary kyrptonite and whose self-indulgent writing style reduces me to explosive fits of rage. James seems to take an excessive amount of pride in his wordiness but the incessant use of run-on sentences with subclauses is an exercise in futility.

Come on James, is this really necessary? There is no need for all of these endless descriptions, metaphors and fancy wordplay -- get to the bloody point already! I'm only 50 or so pages into this novel and already feeling the urge to bang my head against the wall in frustration. His writing is insufferably discursive and this flamboyant style is so aggravating that it has given me head-aches. Not only is the prose ridiculously convoluted but the one-dimensional characters and languid plot surely do not improve matters. So far, James does not seem to deviate from this style and it is doubtful that I will be able to force myself to get through another 400 pages of torture.

A few years ago, I attempted to read The Bostonians but quickly tossed it aside due to my aforementioned criticisms. I struggled to finish A Turn of the Screw along with a bunch of his other short-stories/novellas including Daisy Miller and The Beast in the Jungle. Despite their iconic status and high praise by respected literary critics, these works failed to leave any impression on me whatsoever. I try to avoid using the "p" word but for James, I will make the exception: he is the epitome of PRETENTIOUS.

So, now I turn the question to you: Who are some authors that you find overrated, disagreeable or downright awful? Let me know.