This week sure went by fast didn't it? Daylight savings time certainly didn't help matters but it won't take much longer to fully adjust to the time change. Of course, the big literary news this week is the death of Terry Pratchett, who sadly died yesterday after a long battle with Alzheimer's. Even though he always remained on my radar, it is embarrassing to admit that I have yet to read anything written by him. His Discworld Series (comprising a total of 40 books!) has quite the cult following and if it is any consolation, I do plan on reading the first installment soon. It won't make up for my ignominious ways for avoiding him all these years, but that is a start in the right direction for redeeming myself, is it not?

I probably won't have much time for any reviews this weekend because of my busy work schedule so this is an ample opportunity to participate in several memes: 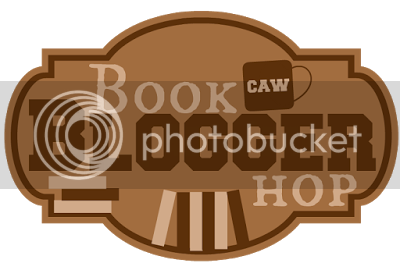 Hosted by Billy at Ramblings of a Coffee Addicted Writer, this is now round two of the Book Blogger Hop for me. This week's question was submitted by Elizabeth: What is more important to you when you are deciding to read a book?

Well, that is a fairly open ended question. I am not sure if she asking what aspects of a book are most important to me when deciding to start reading a new book or what personal factors might contribute to my decision. Either way, time is usually the deciding point of consideration. This question or some variation of it runs through my mind: do I really want to devote precious time to this particular novel when I could probably be reading something else or perhaps take up a different activity that is more productive? Don't get me wrong here, I think setting aside some personal reading time is important. Hell, I obviously wouldn't bother having a book blog if I didn't think otherwise. Additionally, it is also essential to my overall mental health and well-being to always be reading something. I have nothing against those who devote many of their waking hours to reading and writing--in fact, I truly envy those lucky individuals. Unfortunately, life has a habit of getting in the way of my reading goals so I tend to say a little prayer before picking up any novel: Please prove to be worthwhile and not a giant waste of my time.

Presuming that I have managed to free up some spare time to read, then the author becomes most important. If I really like a particular author, then I will often read as much as I can by them (Virginia Woolf, Philip K. Dick and Muriel Spark are just a few examples). Or if there happens to be an author that has piqued my curiosity or one that I have been meaning to read but never got around to doing so (Terry Pratchett and Ursula Le Guin for the present moment), then they jump up the queue. 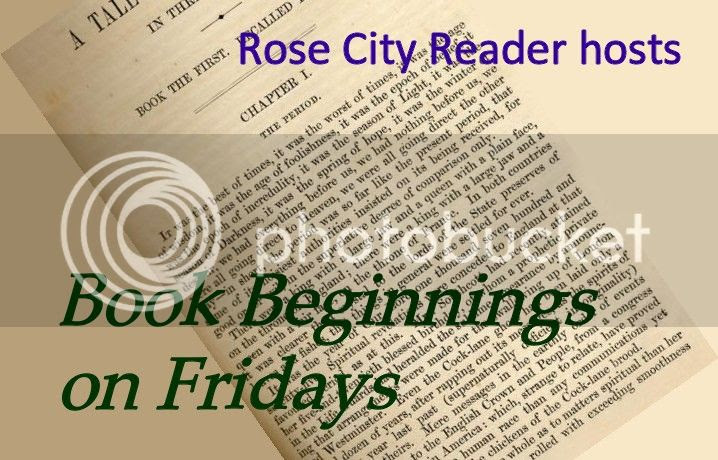 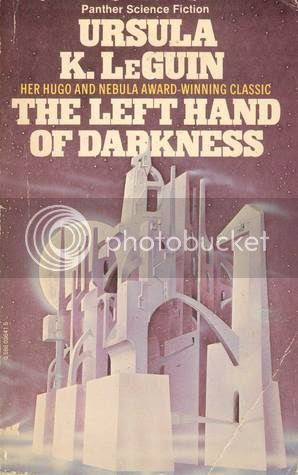 Thanks to Rose City Reader for hosting this meme. Right now, I am in the midst of of Ursula Le Guin's The Left Hand of Darkness, which begins, as thus:

"I'll make my report as if I told a story, for I was taught as a child on my homeworld that Truth is a matter of the imagination."

Yep, I love this opening sentence. Notice that the word 'truth' is capitalized. The paradoxical relationship between truth and fiction will become an important thematic element of the story as it progresses. Le Guin is a fantastic writer and similar to my feelings concerning Terry Pratchett, I am beating myself up for not reading her work sooner.

This is actually my first time participating in this meme hosted by Freda's Voice. It's more of an extenuation of Rose City Reader's Book Beginnings: Grab a book, any book. Turn to page 56 or 56% in your eReader. Find any sentence, (or few, just don’t spoil it) that grab you. Post it. Sounds easy enough:

"Occasionally I was asked how my nose got broken. I have a flat nose; Gethenian noses are prominent and narrow, with constricted passages, well adapted to breathing subfreezing air."

The protagonist is an envoy to a distant planet and it is important for him to assimilate himself into this foreign society but his physical appearance sets him apart as an alien to the local natives. Le Guin does an exceptional job developing his sense of estrangement and exploring the concept of difference in the novel. I still have about 3/4 to go but it is clear to me already that this is going to turn out to be a pretty great novel.

That's it for now. Have a great weekend everyone!
Posted by Jason C at 20:47